Our employees are the guarantor for successful support and processing of your concerns. In addition to the necessary product knowledge and expertise, we rely on rapid, solution-based and courteous service.
Know who is at the other end of the phone … 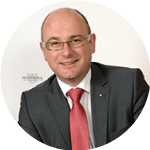 Andreas Kragl
Since March 2003 authorized representative of IT-Concept Software GmbH. Studied architecture in Graz. Parallel to this, he grew up with IT-Concept training and customer support since 1997. In 2003, he then joined the company as a shareholder in IT-Concept. 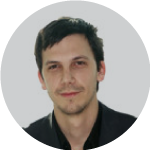 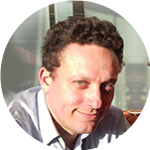 He completed civil engineering in his native Greece and continued his studies in Vienna with a scholarship. He is an experienced environmental, quality and engineering consultant. 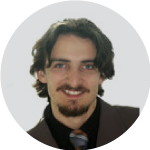 After graduating from the HTL for building construction in Linz, Herbert Gutauer has given his creativity the “academic” touch with a degree in audio-visual media technology at the Art University of Linz. After working for ITC for many years, he now works as a self-employed person in the field of training / support.